DRC: Woman Of Faith at the bedside of those displaced by war with the support of Stirling Foundation 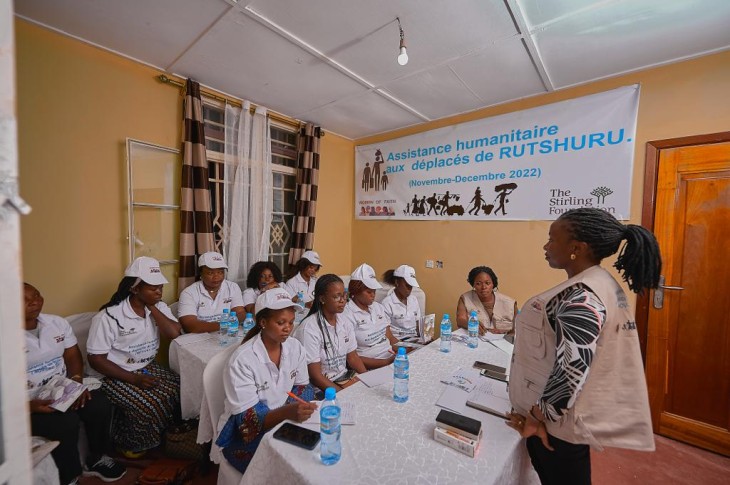 The Stirling Foundation will come to the aid of those displaced by war present in the Nyiragongo Territory through the NGO Woman of Faith.

This food and non-food assistance concerns several hundred households who fled the clashes between the M23 rebels and the loyal army in the Rutshuru Territory and will especially concern breastfeeding women, pregnant women, elderly people and people living with disabilities.

This Sunday 04 December 2022, the activities were launched by a training of investigators recruited by Woman of Faith and the discussions revolved around the presentation of the organization, the activities already carried out in North Kivu, the criteria of the people to be assisted, the behavior to adopt in the field, the identification of beneficiaries, the filling and distribution of tokens as well as the distribution of food and non-food items.
After this refresher session, the latter will go down to the field to identify the displaced persons to be assisted and hand over the tokens before the large distribution.

It should be recalled that a total of more than 285 thousand war displaced persons have been identified by the Ministry of Social Affairs in the Kanyarucinya camp in the Nyiragongo Territory located about ten kilometers from the city of Goma. 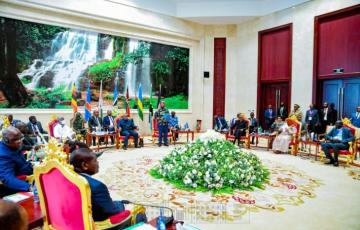 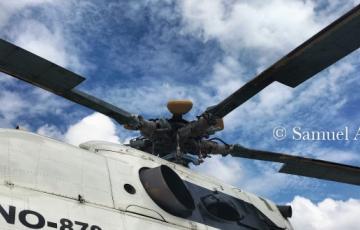 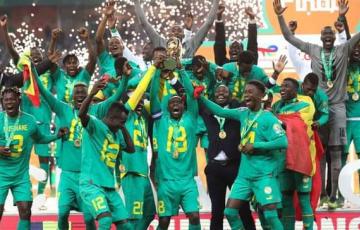 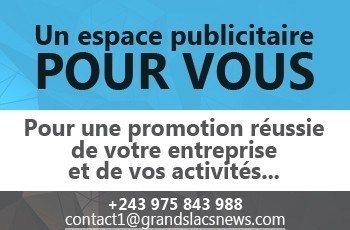 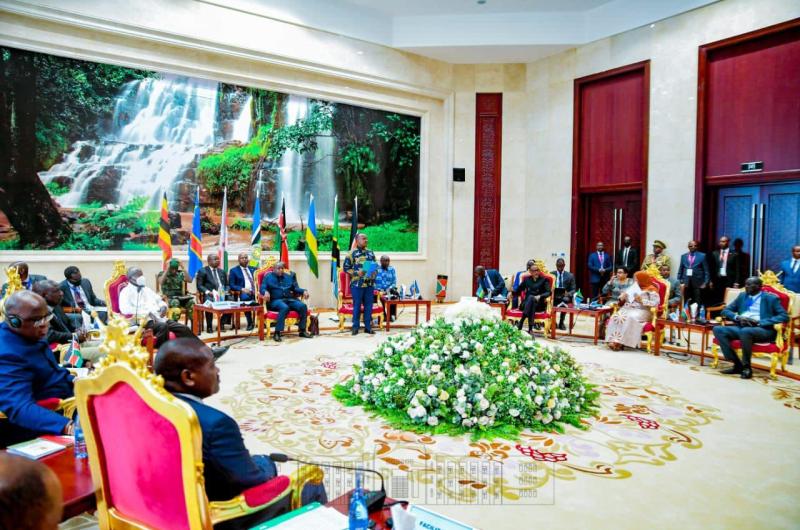 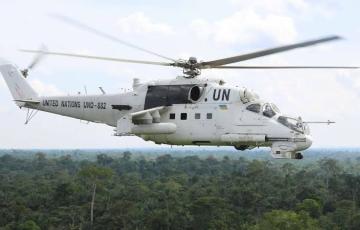 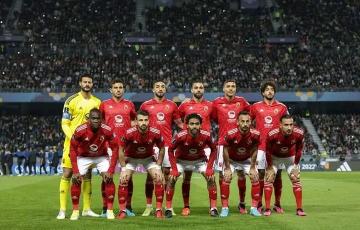